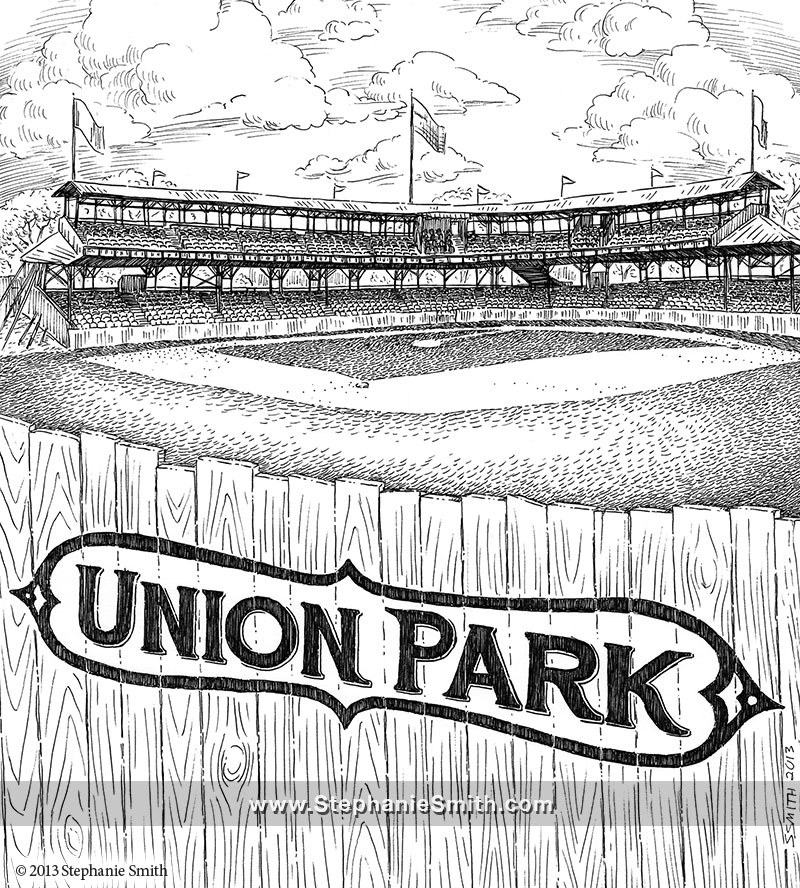 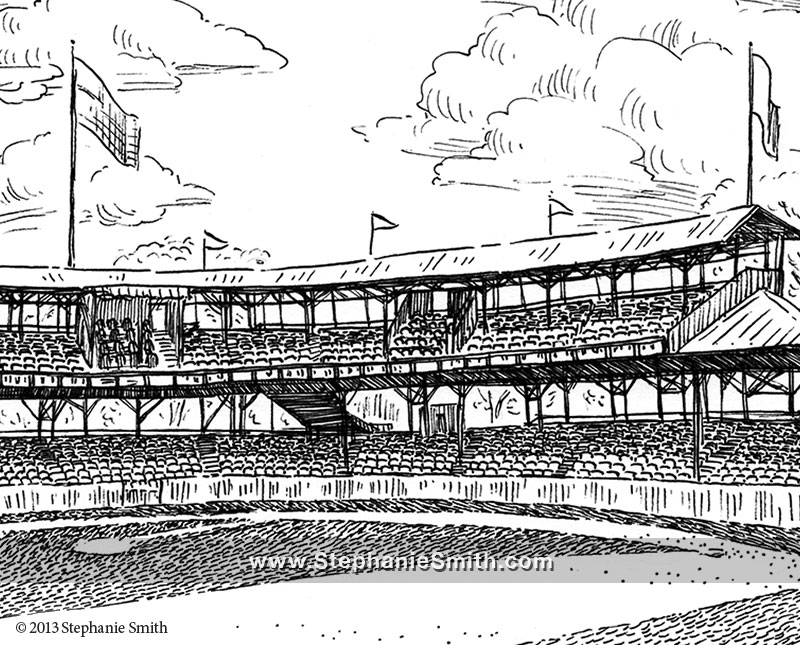 1 thought on “Plug Ugly Ball: Art on the Inside”